The blogosphere is abuzz about Google’s plans to integrate a “Twitter-Killer” into Gmail – and there are already people such as Robert Scoble boldly suggesting it’s not going to happen.

Twitter is the dominant micro-blogging service, having forced Pownce (remember them?) to go away while a score of such as StatusNet and Plurk quietly toil away in the background. Meanwhile, Google’s first stab at the market, Jaiku, was a dismal failure.

That said, anyone, who dismisses Google’s chances of posing a threat Twitter would be making a mistake. Here are a few reasons:

1. Despite Twitters’ large user base – 50 million or so around the world – it’s growth appears to be slowing, particularly in the U.S. where it has been flat in recent months. This may suggest that Twitter as a standalone service has reached a saturation point.

2. Gmail’s popularity provides Google with a huge potential market to launch a Twitter-Killer. Gmail users are already being used to having conversations using GTalk so adding another feature is not coming out of the left field.

3. Gmail is also an excellent demonstration of how Google has been able to break into new markets. At the time, Hotmail and Yahoo Mail dominated the landscape, so GMail received a tepid response. Today, it’s one of the most popular e-mail services.

The key for Google’s Twitter-Killer will be how well it is integrated into Gmail, and the features it offers given Twitter’s weak spot is the fact it continues to be a no-frills service. 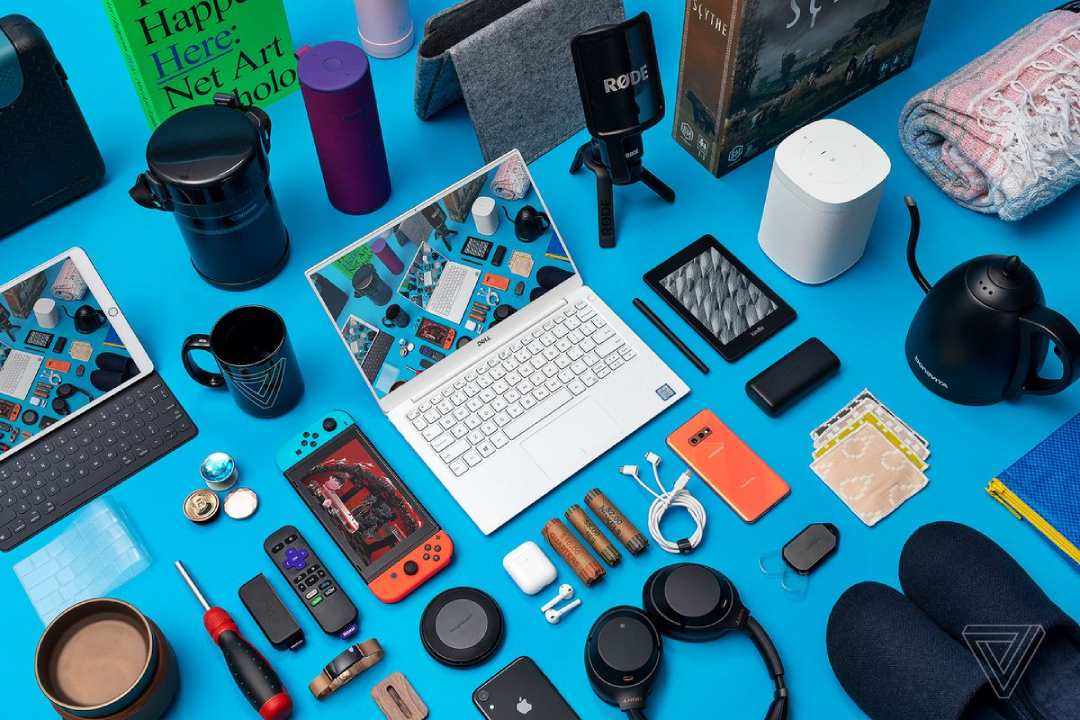